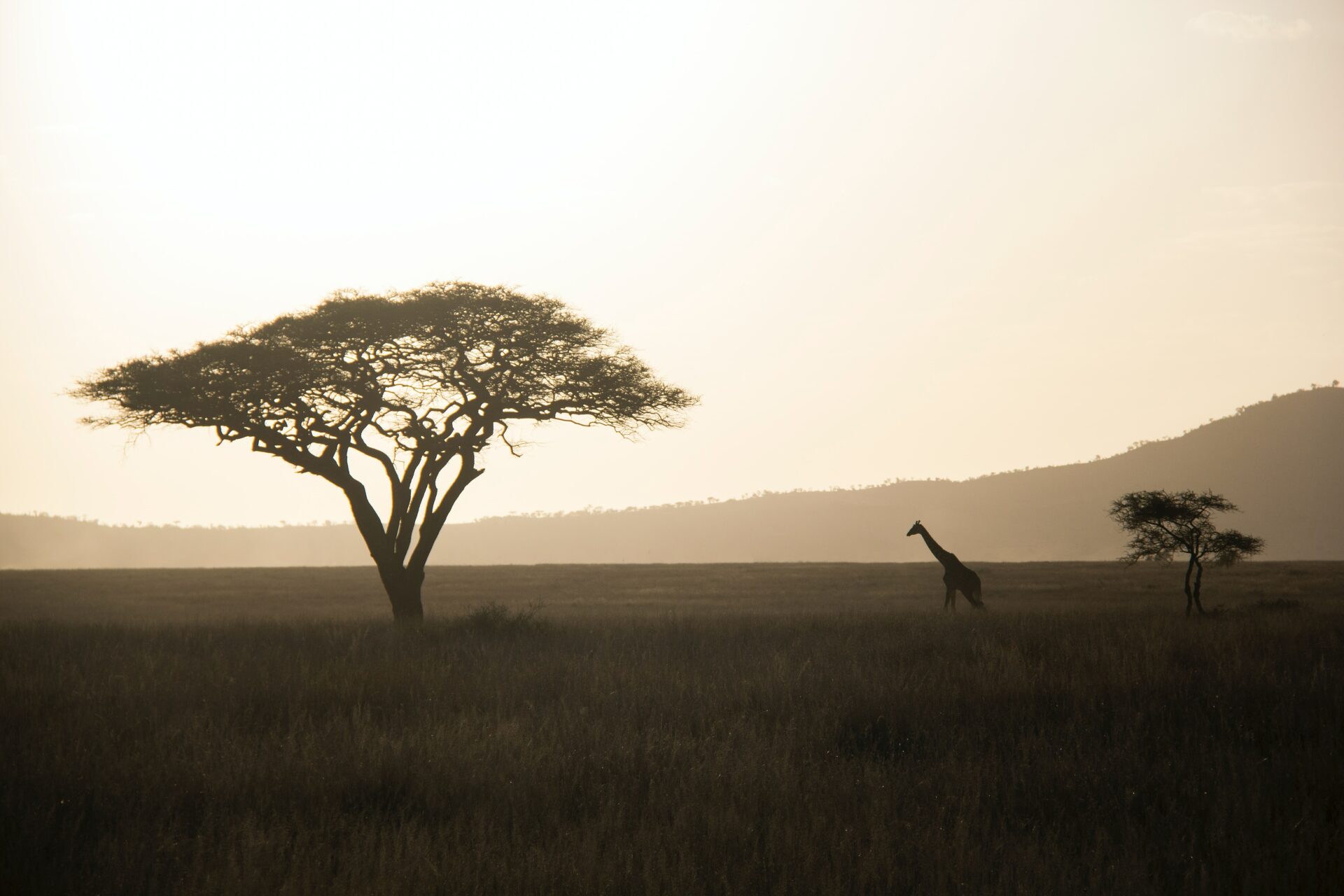 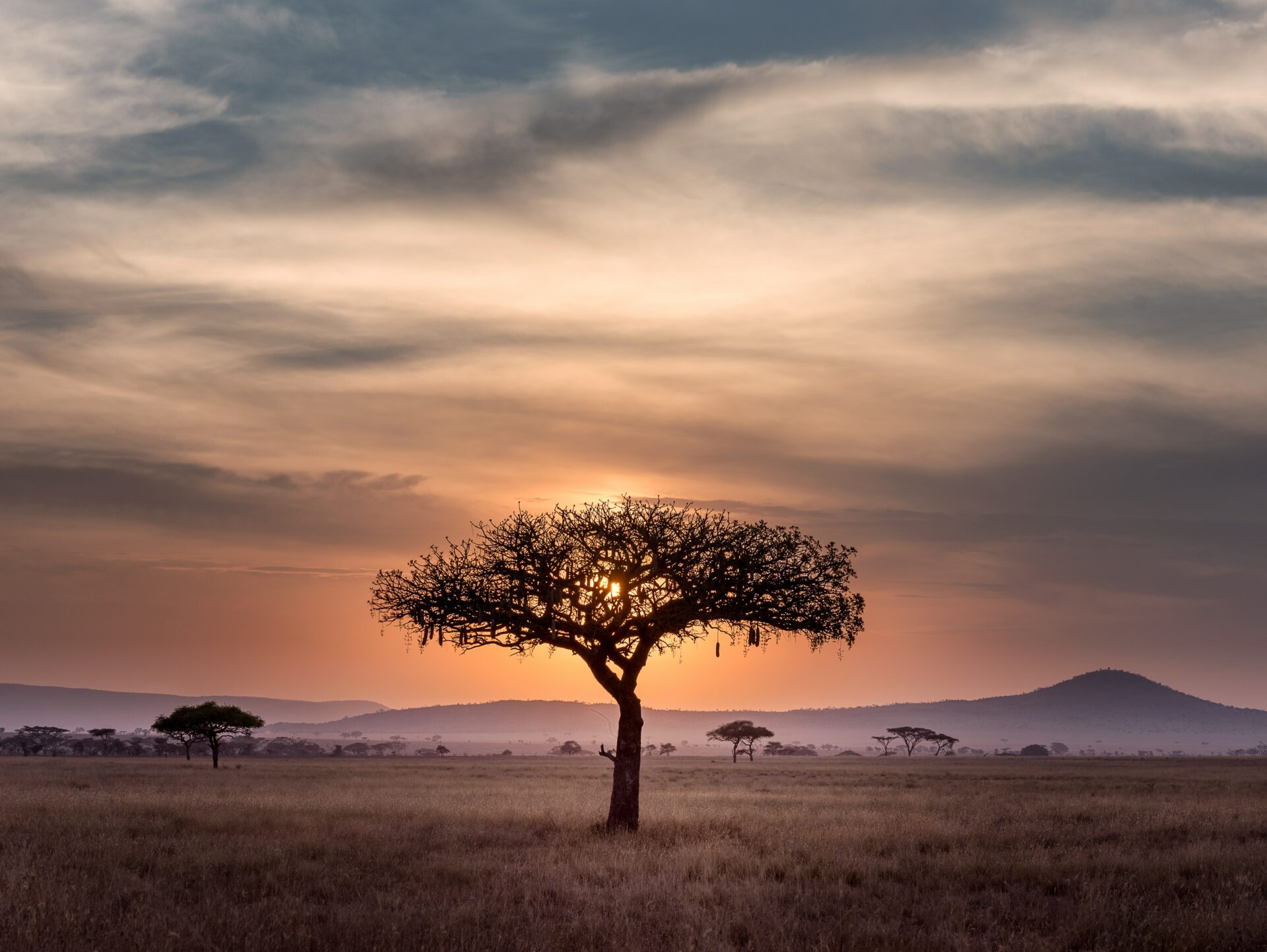 There is an abundance of flora or plant life on our planet, each with its own unique characteristics. Experiencing nature on foot allows you to get an up-close encounter with the game reserve.

You stand motionless, surrounded by the sound of cicadas whining out their song. Your senses are alive and sharp, alert to the smell of dust and dry grass. The flora around you seems to crackle with life, as if dry blades of grass are rustling in a breeze. You are about to head off on your first guided nature walk in a Big 5 reserve. Lessons in nature with a tinge of excitement at what you may discover, or rather who …

Why would you want to go on a guided nature walk in a Big 5 reserve?

Lodges on the reserve offer guided nature walks to allow their guests to have an educational encounter which will not only teach them more about the wildlife, from the largest to the smallest, that calls Nambiti Private Game Reserve home, but open up a whole new world of information on plants and their natural uses. 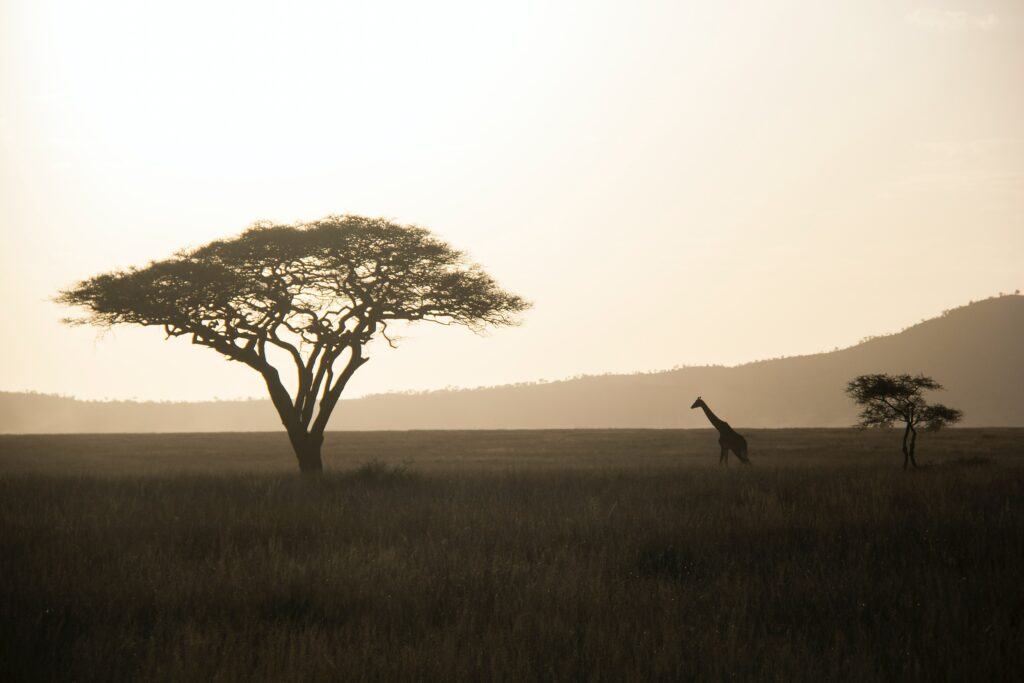 Some of the common local flora you can expect to learn about are Paperbark thorn, White stinkwood and Buffalo thorn trees, as well as a variety of grasses.

One of the most exciting things about trees and plants is that they have been around for millions of years. Scientists believe that the earliest known tree was a coniferous plant called Archaeopteris. This type of plant has leaves that resemble those of modern-day ferns.

Vachellia sieberiana, until recently known as Acacia sieberiana and commonly known as the paperbark thorn or paperbark acacia, is a tree native to southern Africa. This tree is widespread in its natural habitat and is not threatened. It is browsed upon by livestock and game such as elephants and giraffe.

Vachellia sieberiana is valued largely as a source of forage, medicine and wood.

Use of the tree: Twine extracted and threaded from the inner bark is used for threading beads.

Medicinal use: The leaf, bark and resin are used to treat colds.

Traditional belief: Cultural belief exists that if you write a wish on the bark, and blow it away, it will come true.

Celtis africana, the white stinkwood, is a deciduous tree in the family Cannabaceae. It grows as a tall tree in forests (up to 25m), to a medium-sized tree in bushveld (12m) and open country, and as a shrub (bonsai size) on rocky soil.

Use of the tree: Wood is used for making furniture.

Medicinal use: The bark is used to treat fever and headaches.

Traditional belief: Cultural belief exists that the tree has power over evil. Wooden pegs made of this tree will chase away witches.

Ziziphus mucronata, known as the buffalo thorn, is a species of tree in the family Rhamnaceae, native to southern Africa. It is deciduous and may grow up to 17 metres tall. It can grow in a variety of soil types, across many habitats, mostly open woodlands, often on soils deposited by rivers, and frequently grows on termite mounds.

Use of the tree: The wood is used for making tool handles and spoons.

Medicinal use: The roots when chewed, can treat backache.

Grasses are one of the oldest forms of vegetation on Earth. They were first discovered by scientists in 1820 when they discovered grass growing in the middle of the Gobi Desert. Since then, scientists have learned more about how grasses work and what makes them so special.

On Nambiti, you can expect to find a variety of grasses. These will include:

The variety of grasses appeals to the wildlife who all graze at different levels of growth.

Finding a fresh, new world is something exciting to do. With nature guided walks, you can discover more about the area with personal attention to your questions. So many people have knowledge about wildlife, but not many have an understanding of the ecosystem that supports it. 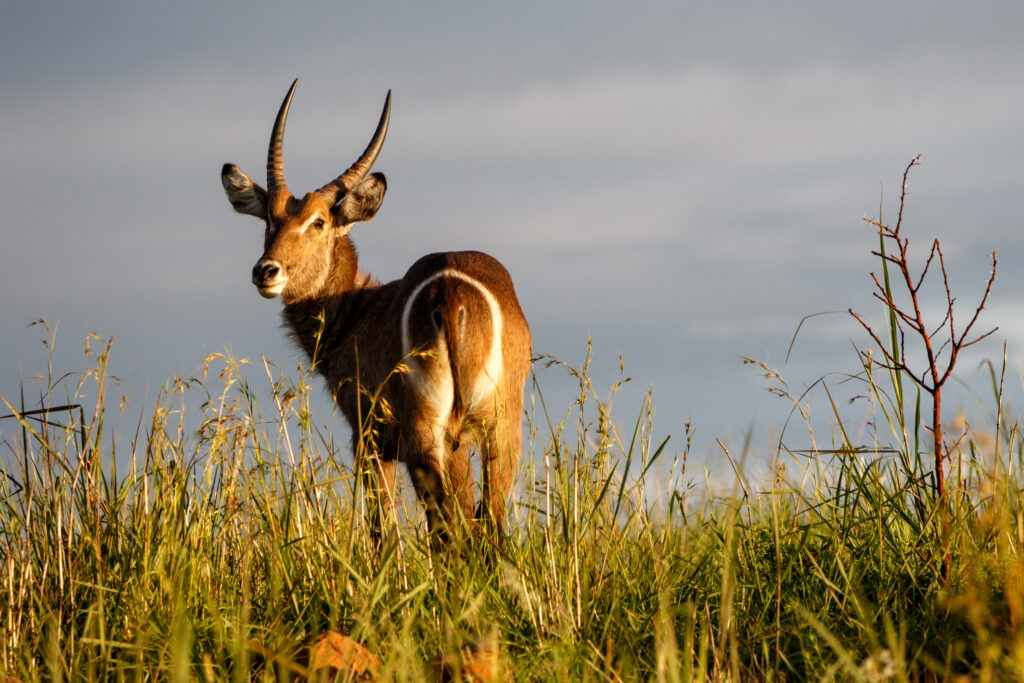 Why not enquire at the Lodge you are staying with about how you can book a fun, educational walk to grow your knowledge?

Come and visit a top game reserve in KwaZulu-Natal where you will find Big 5 wildlife, over 200 bird species and a massive variety of flora. If you want a game reserve experience that you will never forget, visit one of our 9 Game Lodges which offer everything from safari camps to 5-star accommodation, catering and game drives. At Nambiti Private Game Reserve, we pride ourselves on taking care of the flora and fauna in our reserve and providing a memorable safari experience that you will not easily forget. Make your booking at nambiti.com/explore-lodges/.