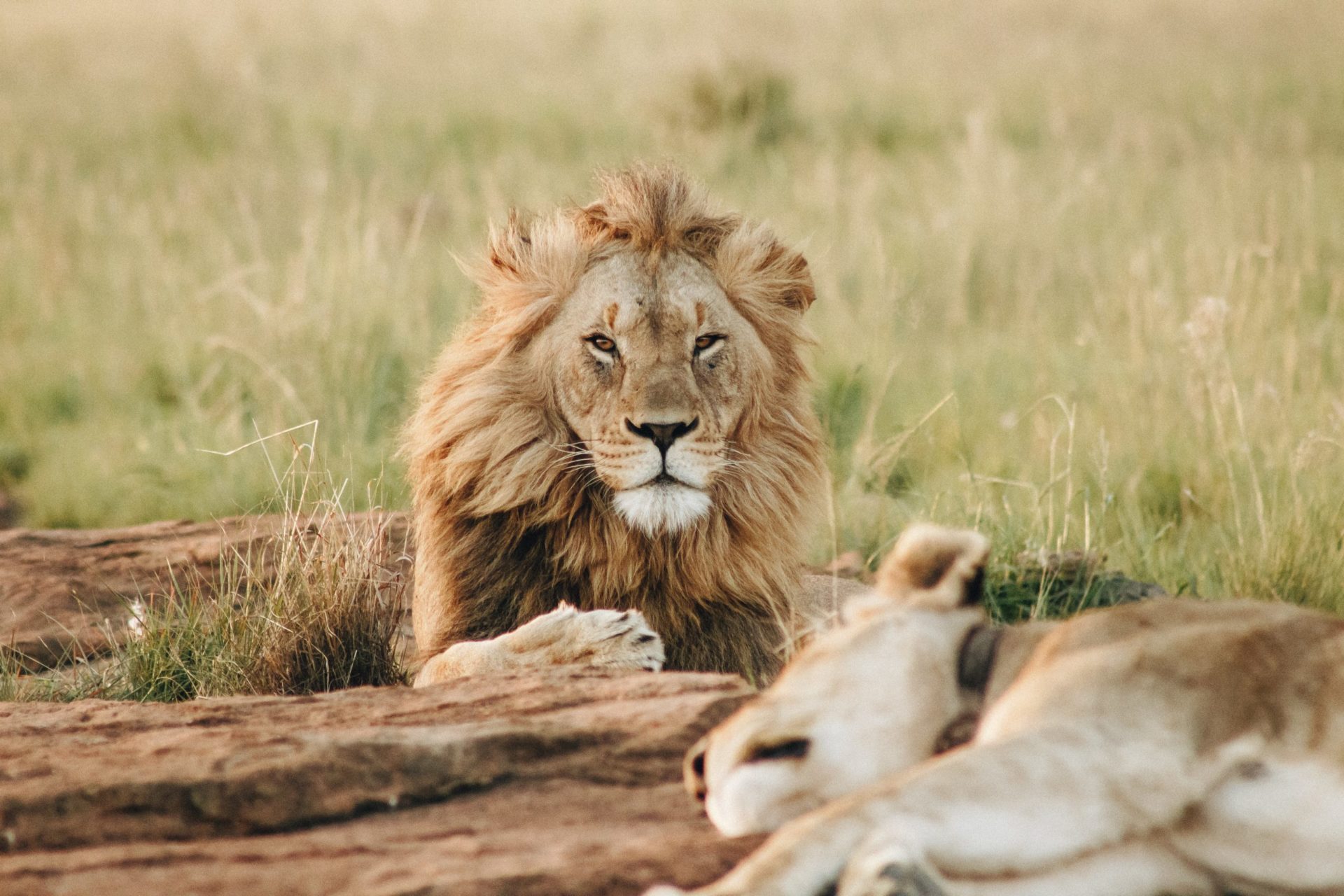 The one Game Reserve experience that offers nine different adventures 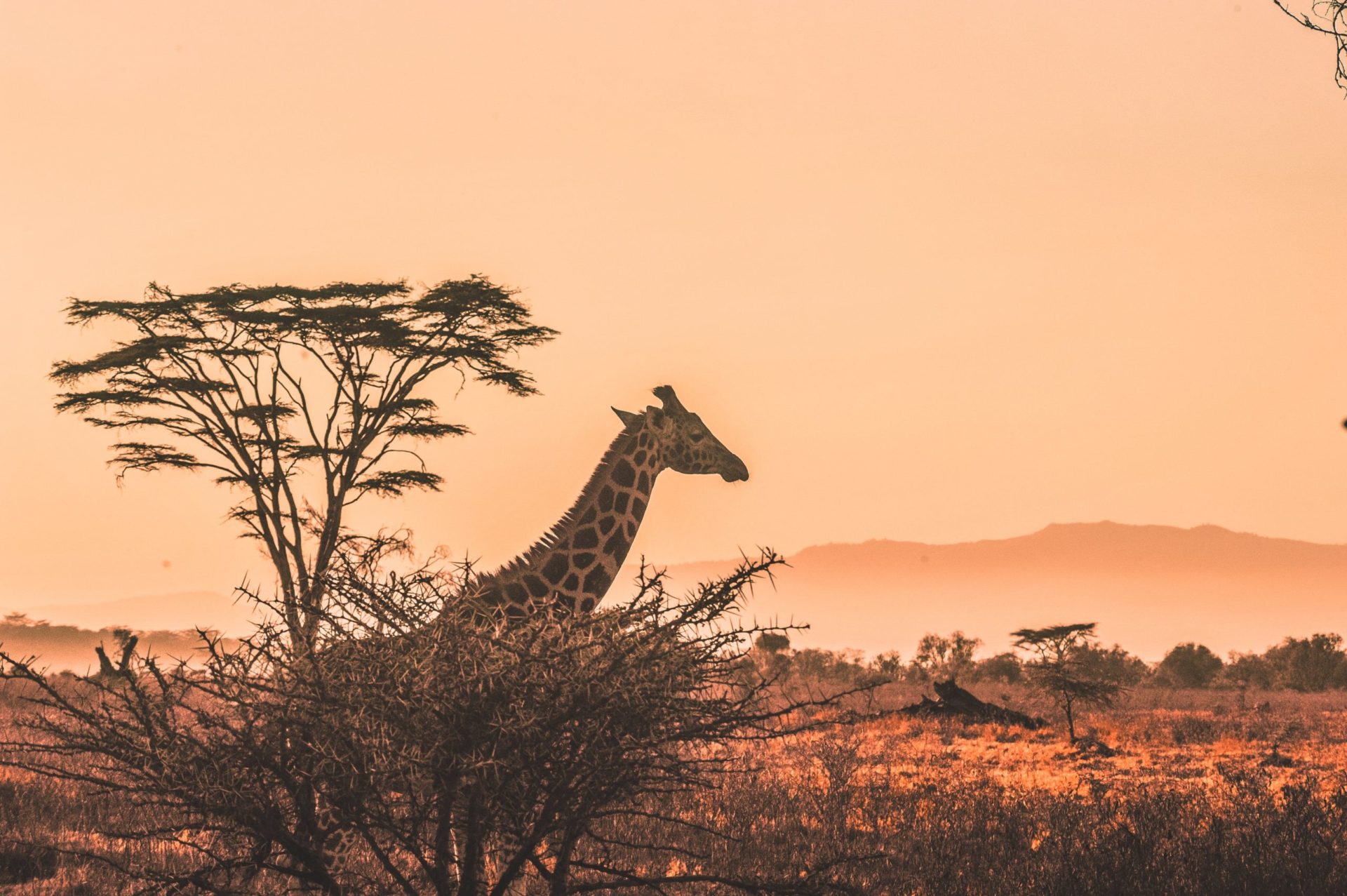 Posted at 13:16h in Blog, Explore Lodges by Nambiti Writes

Nambiti Big 5 Private Game Reserve is situated in a malaria-free region in the South African Province of KwaZulu-Natal, about 20km from Ladysmith, and only 3.5 hours drive from Johannesburg and 2.5 hours from Durban.

Featuring waterfalls, diverse landscapes and abundant wildlife, this reserve offers endless opportunities and options. The reserve certainly has plenty of water – so vital to the flourishing wildlife and maintaining this ecosystem at such a high level.

The Nambiti Private Game Reserve was started in 1999 from what was originally a cattle and maize farming area. These farms were acquired and then the mammoth task of removing internal fencing and old buildings started. After all the unwanted man-made structures were removed, the task of removing all alien vegetation commenced – this is still ongoing. After some time the reserve was ready for the delicate task of re-introducing wildlife.

Now after many years of productive management, the reserve has come full circle. The fauna and flora are flourishing and has settled down into the slow-moving time of Africa. Most of the endemic species have returned, giving a particularly diverse range of species not found in most protected areas in South Africa.

The Nambiti Private Game Reserve is home to the “Big Five” game, namely lion, elephant, white rhino, buffalo and leopard, and about thirty other game species, including cheetah, hyena and hippo. The cheetah and lion wear tracking collars so that we can monitor them for conservation purposes. The bushveld on this game reserve in South Africa has an incredible biodiversity including savannah, grassland, thornveld and tall acacia trees of the Tugela Basin biome. The birdlife is fairly prolific with several rare bird species found in the ravine bush alongside the two 40 metre waterfalls of the Sundays River, which flows through the reserve.

Nambiti Game Reserve is in reasonably close proximity to the Battlefields and the World Heritage Site of the uKhahlamba Drakensberg Park should one want to enjoy also including visiting this beautiful area, either before or after your safari.

But what would a wildlife experience be without the ambassador who shares it with you? The Nambiti Private Game Reserve boasts a selection of superb lodges that are masters in the field of hospitality – honing 9 different experiences which provide comfortable accommodation, fine cuisine, breathtaking landscapes, skilled and personable guides and rich diversity of wildlife and flora.

Take a look at what each provides:

With our 21 luxury ensuite tents, 13 standard two sleepers and 8 family units (4 sleepers), we can sleep 58 guests offering 5-star equivalent opulence out in the African bush, in a quintessential safari experience.

Nestled in the heart of the KwaZulu-Natal Battlefields, the Nambiti Reserve and The Springbok Lodge offer guests a chance to unwind in a picture-perfect setting.

This expansive lodge exudes a warm, welcoming atmosphere that invites guests to submit to the magic of the African bush. Visitors are accommodated in exclusive, free-standing luxury thatched suites, offering maximum privacy.

After a game drive, visitors can relax on the deck, enjoy a massage or take a dip in the magnificent infinity pool. Meals are prepared to perfection by our Executive Chef and are served in the traditional boma or in our elegantly decorated dining room. Conference facilities are available with DSTV, big screen TV and standard conference equipment which can seat up to 20 adults comfortably.

Nestled in KwaZulu-Natal, this magnificent lodge built upon a cliff overlooks the Sundays River.

It’s five independent, elegantly decorated bungalows each have terraces, whose sweeping views invite guests into a state of blissful reverie.

The malaria-free Nambiti Game Reserve, with the bush and savanna, plains and waterfalls, is home to the greatest concentration of animals.

In addition to the big five, you can expect to cross cheetahs, and many species of birds.

At the end of the day spent in the open air, the lodge offers you relaxing comfort, accompanied by an elegant touch of French art de Vivre and a fine dining experience with one of the best chefs in South Africa.

This boutique lodge is ideally equipped for 10 guests and suitable for romantic escapes, family reunions and corporate breakaways.

A fully catered lodge, comprising of a family unit and 3 chalets, nestled amongst the bird-rich indigenous bush. Some of the activities you can partake in are safaris, fishing and birding with your ranger.

Nambiti Plains Game Lodge is a select, eco-conscious five-star lodge where every moment is focused on the wonders of the wild, set in the centre of the scenic Nambiti Private Game Reserve. It is constructed between the natural features of the bush and is unfenced to ensure that the guests get to experience the bush at its best.

This ambient lodge can accommodate exclusively 14 guests in their honeymoon and suites luxury, allowing for an intimate and tranquil safari experience. The lodge’s emphasis is on a modern, yet eco-friendly minimalist approach while being kind to nature and providing unpretentious luxury.

Once the original, sprawling grey-stone manor house, Cheetah Ridge Lodge is tucked alongside a 113-year old fig tree, where the allure of legacy is combined with warm African hospitality.

With 10 luxury suites overlooking a private watering-hole, as well as an additional watering-hole and exclusive game hide on the property, the lodge offers guests an authentic, yet elegant bush experience.

The lodge is designed to ensure that solo travellers, couples and groups can enjoy something special in their time on Nambiti Private Game Reserve.

Located in the centre of the Nambiti Game Reserve, Ndaka Safari Lodge is an African farmstead that has been converted and renovated into a homely, family-friendly lodge. This family-run game lodge has a guest-centred approach where Team Ndaka prides itself on providing outstanding personal service and attention to detail to create a memorable safari experience for the young and old.

At Ndaka Safari Lodge you will feel at home with nature. It is the perfect place to catch your breath and feel alive again. Children of all ages are welcome at Ndaka and are especially catered for. The professional and experienced field guides at Ndaka have a wealth of knowledge on the local fauna and flora, geology, history and geography, offering a fun and informative African bush experience.

Nambiti Hills Private Game Lodge is a luxury 5-star lodge hosted in the heart of the Nambiti Game Reserve, designed as a sophisticated haven of relaxation for those who appreciate natural beauty and luxury accommodation.

There are eight luxury suites and one honeymoon suite available, each with a private viewing deck and contemporary interior design. All our suites are fully equipped with the necessary luxuries to ensure you have a comfortable and pleasant stay.

As the morning sun rises over the Drakensberg mountains, the drums of the Zulu warriors can surely be heard in the distance. Here lies Nambiti; a place steeped in battlefield history, mystery, and untamed beauty.

Call Africa your home, as warm hospitality embraces you, as family. Here your name is not forgotten. Many visitors will tell you that their hearts long for Africa, or that Africa gets into your blood. Because once here, Africa holds your heart captive with its unique charm. Indulge yourself. Step away. Take a journey with us, and let yourself sink into the tranquillity of the African Bush.

Come and visit a top game reserve in KwaZulu-Natal where you will find Big 5 wildlife, over 200 bird species and a massive variety of flora. If you want a game reserve experience that you will never forget, visit one of our nine Game Lodges which offer everything from safari camp to 5-star accommodation, catering and game drives. At Nambiti Private Game Reserve we pride ourselves on taking care of the flora and fauna in our reserve and providing a memorable safari experience that you will not easily forget. Click here to visit the bookings page for the Reserve.