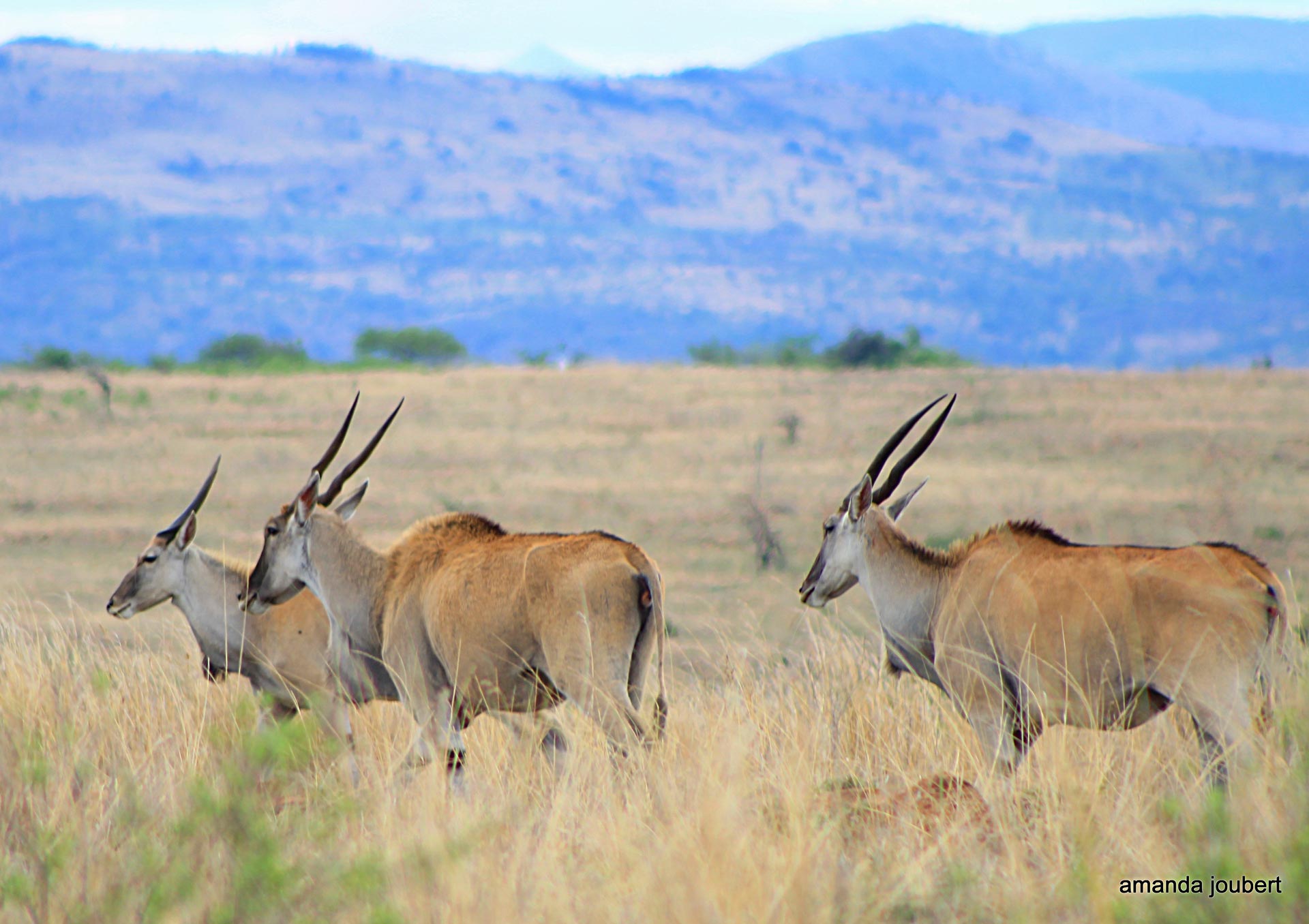 Posted at 08:02h in Wildlife by Nambiti Game Reserve

Throughout southern and eastern Africa, there’s one animal that many tribes regard as sacred. You’ll find it painted inside ancient caves, engraved on flat rocks and etched in African folklore. This animal is the eland, known as the animal of a thousand legends.

With its light colouring, African culture associates the eland with the sun. The Zulu name for the eland is Mpofu, a name which means ‘the light-skinned one‘, ‘the golden-skinned one’ and ‘the humble one.’

The eland is regarded as a brave, but gentle animal. One fable tells of how the young son of the Sun God was murdered by a group of wizards when he visited Earth. The Sun God was furious, and increased the ferocity of the sun, causing rocks to melt and rivers to boil. He demanded a human sacrifice of the most beautiful person in the land.

A young princess was about to sacrifice herself, when an eland appeared out of the burning bush and jumped into the fire pit in her place. Stricken with guilt, she too jumped into the fire. The Sun God was so moved by the double sacrifice that he halted the sun’s fury and blessed the earth with rain.

The eland is also an important symbol to the Khoisan people and plays a major role in their beliefs. When in close proximity of these gigantic antelope, you’ll be able to hear the distinctive click made by their knees when they walk due to their sheer size and weight. It is said that the Khoisan language – with its characteristic clicks – originated from this sound.

When you come across these magnificent antelope on the Nambiti reserve, listen closely for the click, click, click of their graceful movement, and be transported back to a time of mystical African folklore.

Join us for a magical adventure, full of surprises. Come take a ride on the wild side with us!