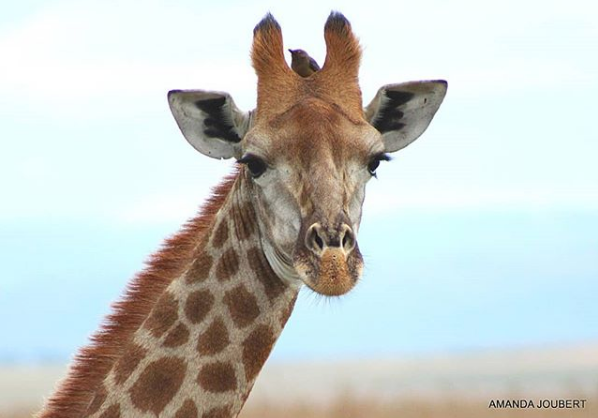 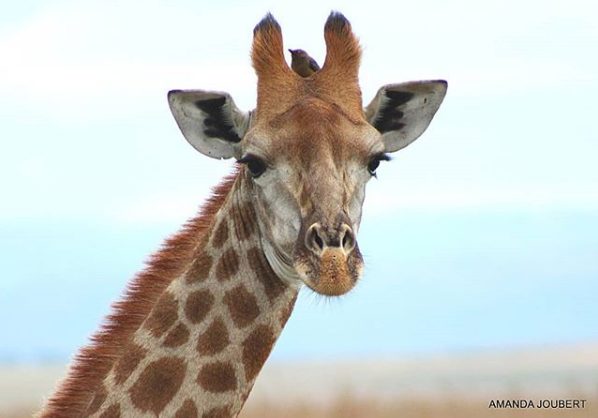 Posted at 13:45h in Blog, Wildlife by Nambiti Game Reserve

Years of habitat destruction and poaching have reduced giraffe numbers by 30 percent, placing them in the vulnerable category for the first time

What makes these majestic mammals incredible?

The tallest of the living land animals, with an adult male growing up to a height of about 5.5m tall, what a sight to see, moving both the front and back legs on the same side of the body, they appear to glide, ever so elegantly, as they walk.

These herbivores favourite food is the Acacia tree, using their long necks and long tongues, which are as long as 53cm, to get to the leaves and buds in the treetops and can consume up to 45kg of leaves and twigs in a day.

A herd of giraffe is called, very fittingly, a tower and can consist of up to 20 individuals.

Giraffes are able to kick in all directions and is able to deliver a blow hard enough to kill a lion.

A giraffe’s spots darken with age, they have a lifespan of about 25yrs in the wild. Every giraffe’s markings are unique, just like the fingerprints in humans.

They only need to drink water every few days, as they receive most of the water their bodies need from the plants that they eat.

The two bony protrusions present on both the male and female giraffe’s head’s is known as Ossicones, and is a good indication as to which is a female and which is a male giraffe, in females there are tufts of hair on the top of the ossicones and with males the top has a bald patch, due to the males habit of hitting each other with their necks and heads to win favour with the ladies. 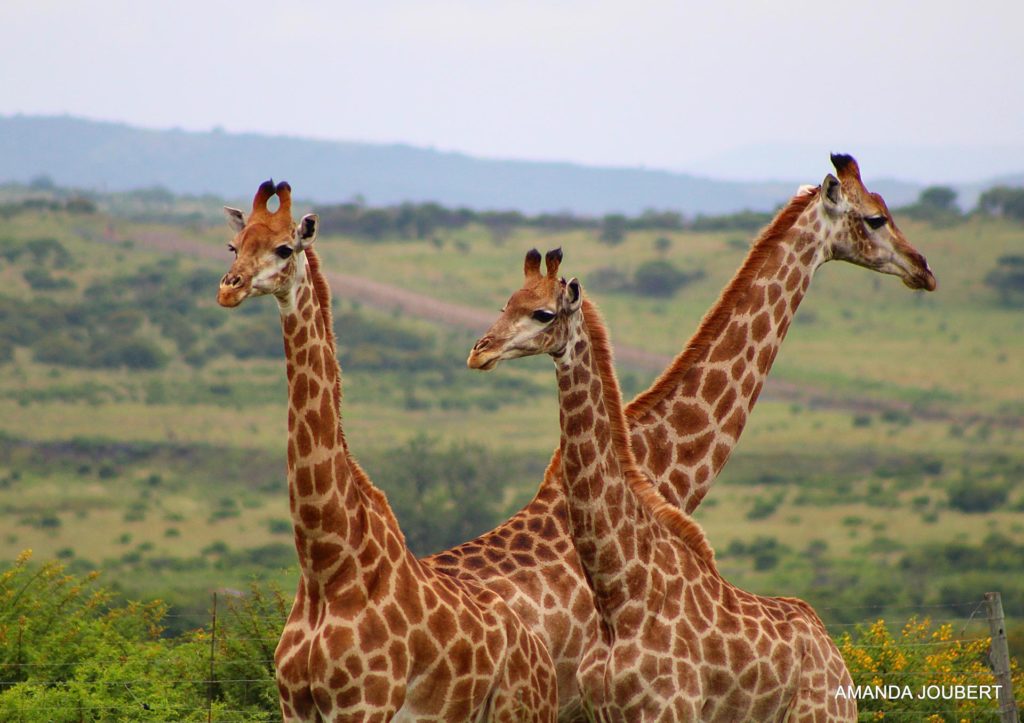 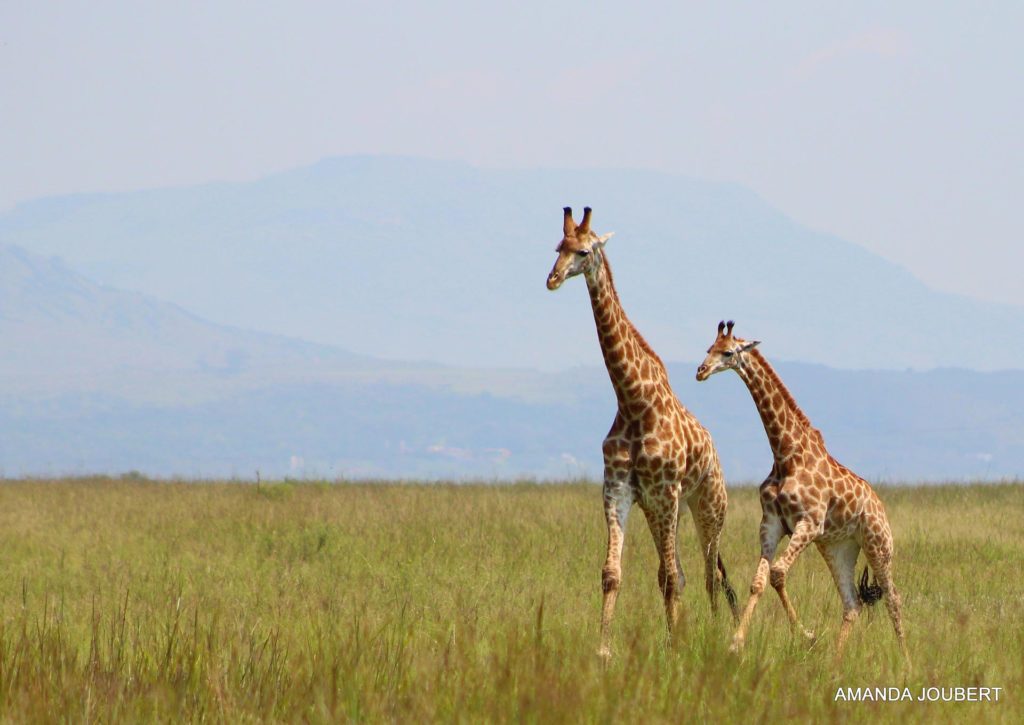